Samsung Galaxy Z Flip is the newcomer in the Samsung Galaxy. It represents a very big innovation in smartphone design.

As you can see by a first look, it is foldable. It’s not the first Samsung attempt to make a foldable phone. The first was the Samsung Galaxy Fold. This attempt was not a big success, mostly for marketing reasons.

With Samsung Galaxy Z Flip the south-Korean brand is going to the next level.

Honestly, I find very interesting the idea of a foldable phone. I always struggle to keep the display of my phones super protected. So having the display completely foldable will make my days more relaxing 🙂

Another nice feature is the waterproof certification. I know nowadays it’s not news to have it, but certainly, it is good to have it and to mention.

It’s elegant and there’s no doubt about this. The phone looks very resistant. Its thickness of 17.3 mm gives this Galaxy Z Flip a great touch and feel.

It features a great 6.7-inch display with a resolution of 1080 x 2636 with Dynamic AMOLED technology. On the hardware side, Galaxy Z Flip features a Qualcomm SM8150 Snapdragon 855+ with 8GB of ram.

As for the battery, the capacity is a 3300 mAH, which can grant decent performance in terms of usability.

This Galaxy Z Flip is a product that also satisfies multimedia thanks to the 12-megapixel camera with 1.8 aperture. It guarantees great shots. On the front it features a camera with a resolution of 10mpx.

It can additionally connects to LTE Cat 21 networks for fast internet browsing and needs a nano-type sim.

Inside the Samsung Galaxy Z Flip is a 3,300-mAh battery, which is a respectable size for a foldable.

Our first battery life test doesn’t look great, as the Z Flip lasted only 6 hours and 22 minutes when surfing the web over 4G continuously. The phones with the best battery life last 11 to 12 hours.

For reference, the Razr uses a tiny 2,510-mAh power pack that allowed Motorola’s handset to last only 6 hours and 4 minutes.

The Galaxy Fold was able to last 10 hours — about average for a smartphone — but its 4,380 mAh battery is much larger than what you get with the Galaxy Z Flip.

Samsung says other apps have been optimized for the device, including third-party apps like Google Duo and YouTube. (You’ll get a free subscription to YouTube Premium with your Galaxy Z Flip, in fact.) We hope to get a full list of just how many apps work with Flex Mode from Samsung.

Thanks to Android 10 and its support for foldable devices, the Samsung Galaxy Z Flip offers multitasking through a Multi-Active Window feature. You’ll be able to select the apps you want to use on different parts of the screen, though that feature only works with few selected apps. Again, we’re waiting on Samsung to tell us which ones. You’re restricted to two apps at once, which makes sense given the dimensions of the Z Flip’s display. 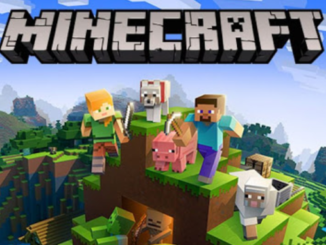 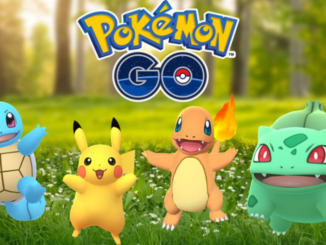