Acer Nitro 5 Vs Acer Predator Helios 300? Acer Nitro 5 Vs Asus TUF? Today we’re going to assist in an amazing round of fights 😉 The challenger, Acer Nitro 5, is going to compete against some of the best gaming laptops on the market! Who will win? Let’s see together!

Acer Nitro 5 is a well-known gaming laptop that is sitting in the range of mid-low level laptops. Its hardware and features make it a very good companion in your gaming sessions. Although its performance is quite high and satisfying, the price tag is still affordable.

On the build side, we see almost everywhere plastic. I would say the exterior look of Acer Nitro 5, it’s not its best feature. The laptop is quite thick, but this also makes it very solid and resistant. The screen bezel is not so thin, mostly on the bottom. The backlit keyboard is really nice and provides good comfort.

Here we have a Full-HD resolution (not an impressing one, to be honest). The Acer Nitro 5 refresh-rate is as well not so high, reaching only 60 Hz. On some SKUs, you can find versions with a 120 Hz display. The display with the V-Sync technology can prevent eye-tearing and this is very important during games. The brightness level seems to be able to reach the satisfying level, that you may find in other gaming laptops.

Here comes the bad news… :S We tried Acer Nitro 5 for different uses and we realize that the actual battery life (average) is 5 hours! The lowest duration we reach is during the games. In this case, we reach 1 hour of autonomy.

The CPU is a powerful Intel 9th Generation Core i5-9300H that can reach a speed up to 4.1 GHz. It features a RAM of 8GB and it comes with 256GB NVMe SSD. That’s not a bad storage size for the price you pay.

As we said at the beginning of the article, today we’re going to compare Acer Nitro 5 to other very good models, that can easily be defined as alternatives to Acer Nitro 5. We will look at every model, comparing it with the Acer Nitro 5.

Same brand, but a different story… Predator Helios 300, as the name says it’s a predator! It won’t take any prisoners 😉

Well on the build side, there’s not so much to say: Predator Helios 300 is very elegant, even if the predominant material is still plastic. The screen bezel, the weak point of Acer Nitro 5, in this model is super thin. Like its rival, Acer Predator Helios is still quite thick.

Hardware: no competition at all. The winner is Acer Predator Helios 300

Like Acer Nitro 5, Acer Predator Helios 300 does not have an outstanding battery life. The average life of the battery is about 6 hours… not impressive…

As we stated at the very start, Acer Nitro 5 is a mid-low level gaming laptop. As we saw so far, it can’t compete with Helios 300 in many aspects. But, this is not the case when we talk about price. The price-quality ratio of Acer Nitro 5 is its winning point. If your choice is purely financial you may consider to go for Acer Nitro 5.

ASUS made this model for gamers. That’s said, you’re not going to regret it if you choose it. Let’s look at the features it has very closely, comparing it with Acer Nitro 5.

Build…. the winner is Asus TUF

Here as well, we have more or less plastic everywhere. But differently from Acer Nitro 5, we have here a nice texture on the external case that makes it very attractive. Weight-wise as its competitor Acer Nitro 5, is still a little heavy.

The screen bezel is very thin here (7 mm), thinner than the Acer Nitro 5 one (look the picture)

ASUS TUF has a refresh rate of 144Hz, which beats without any doubt Acer Nitro 5.

Hardware: CPU more or less the same. Storage and RAM are not.

On the hardware, the fight Acer Nitro 5 Vs ASUS Tuf is still completely opened. Asus TUF features and AMD Ryzen 7 4800H. So we have different CPU brands in the 2 laptops. If you happen to search for some benchmarks over the Internet, you can easily find out that AMD Ryzen 7 4800H is slightly more powerful.

Storage-wise Acer Nitro 5 Vs ASUS Tuf fight is won by ASUS TUF, which features a nice SSD storage of 512GB. ASUS TUF wins also on the memory size, its memory is 16GB.

ASUS TUF A15 has a very good battery pack. It features a 90 WHr battery that can last Up to 8.7 hours of web browsing and up to 12.3 hours of video playback. Much more than Acer Nitro 5 battery.

Overall for us, the winner is ASUS TUF.

I hope the research we made about the Acer Nitro 5 alternatives can be handy in your purchase. But most of all, we would like to save you money and time in the research. When we talk about gaming laptops we must consider ASUS as our first option. This company was the first in producing gaming laptops and I have to say the Asus TUF is still considered the best alternative for us. 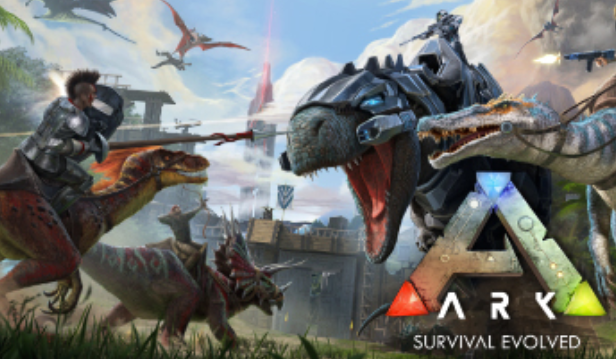 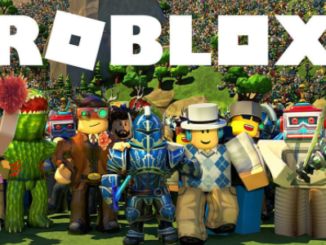 Best Laptops For Roblox – Play With No Issues